Irish Bread Pudding is a savoury bread pudding. In honour of Saint Patrick’s day, of course, I wanted to make something Irish. In a quest to find something outside of the obvious, I found this recipe for Irish Cheese Pudding, and just had to try it. It’s full of cheese, and it has beer. You can’t go wrong with that, right? I’ve adapted it way beyond the original, but it somehow worked out beautifully. 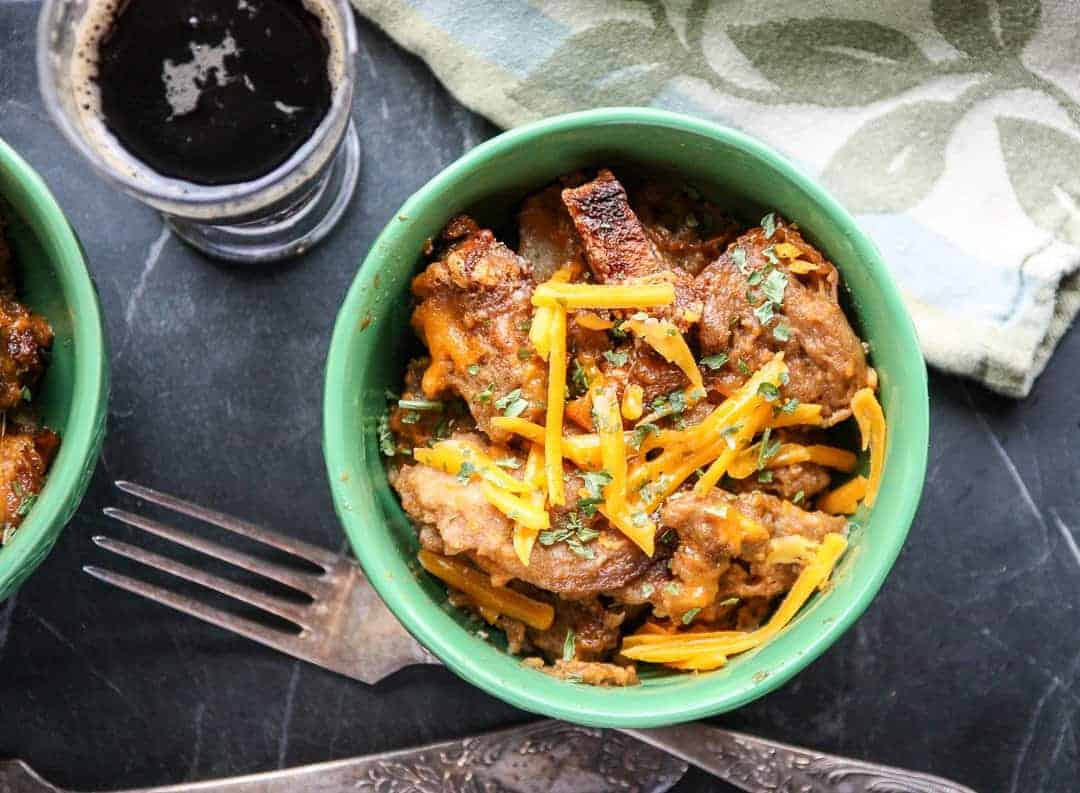 The Irish have a long history of farmhouse cheese making, and it’s still a thriving industry there today. Especially since the 1980s where the industry flourished as the dairy industry’s response to the EU milk quotas that were imposed at that time. Read more about Irish cheese-making here: How Ireland Built a Cheese Movement.

And Then There’s The Beer

This savoury bread pudding was a way to use up stale bread. And of course, there’s the beer. I was able to come across a dry Irish stout craft beer, perfect for this recipe. Guinness is the most famous, but there is a big selection of dark beers to be found easily.

Irish bread pudding is traditionally made with soda bread, but I loved using sourdough here, instead. The flavours of sharp cheddar and a dark Irish stout, along with the sourdough, are perfect together. I added caramelized onions for a touch of sweetness to complement the bitter stout. 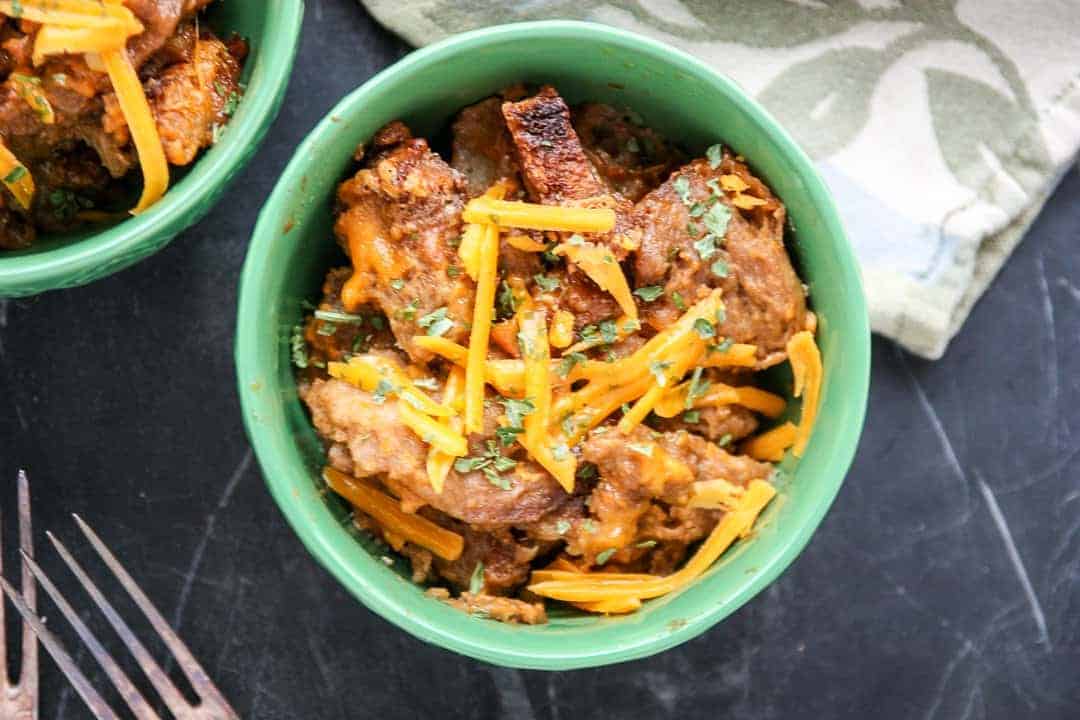 There aren’t a lot of ingredients in this dish, so the important thing is to use a quality, aged, sharp cheddar and a good, dark beer. The sourdough bread should be good, too. A lot of the “sourdough” factory bread is not really sourdough but has a sour flavouring. If you love sourdough, you will know from one taste if it isn’t real. It’s easy to find the real thing, since most grocery stores have in-store bakeries, and of course any bakery will have it. 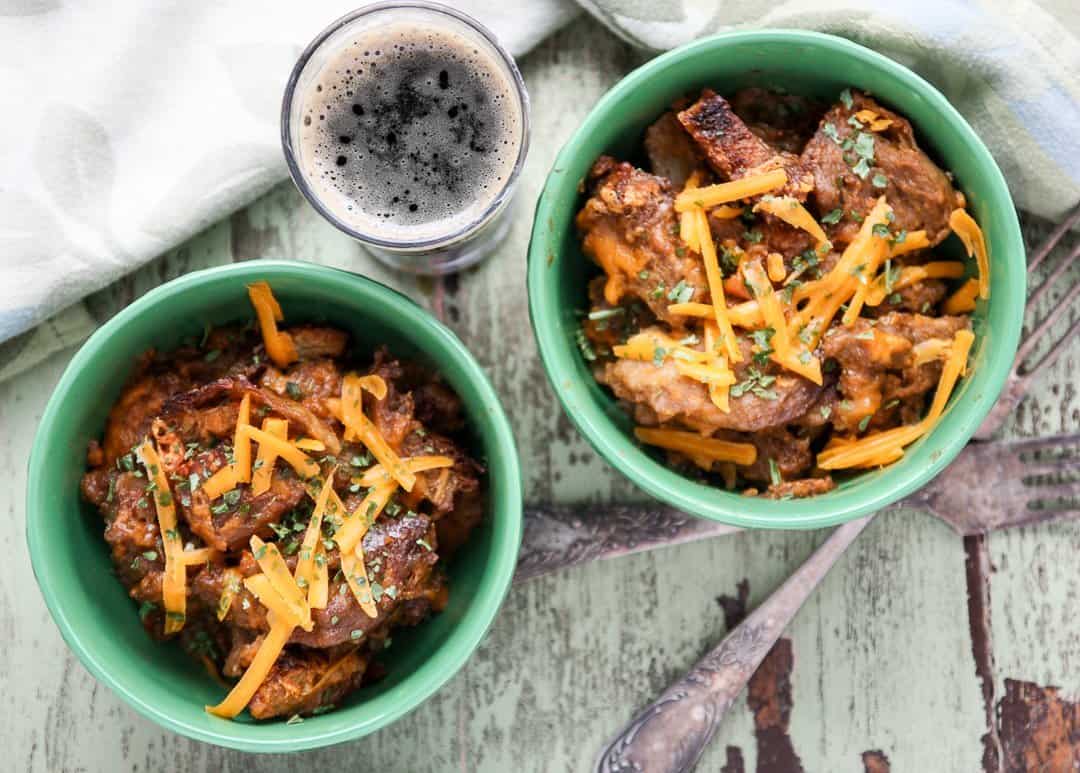 For this recipe, fresh bread just doesn’t work. Unless you oven toast it, which is even better than using stale bread, and you don’t have to wait for it to stale. Toasting will give you the best texture for the bread pudding.

This dish is perfect for brunch, or lunch. Kind of like a beer flavoured grilled cheese. But in a bowl. Want more Irish? Try Irish Soda Bread,  Irish Beef & Guinness Stew or Slow Cooker Corned Beef and Cabbage

*Oven toasting bread cubes is a quick way to get "stale" bread and gives a better flavour and texture, too. *This dish will taste better if allowed to cool somewhat to allow the steam to escape and to let it dry out a little bit. It's wonderful cold, too! 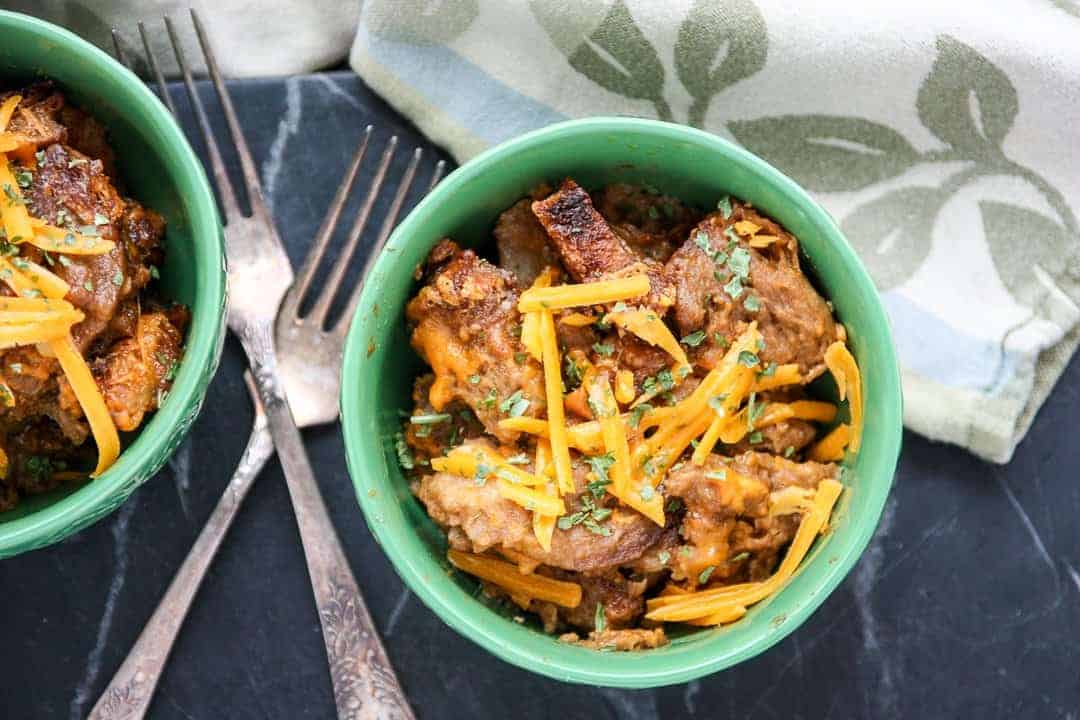 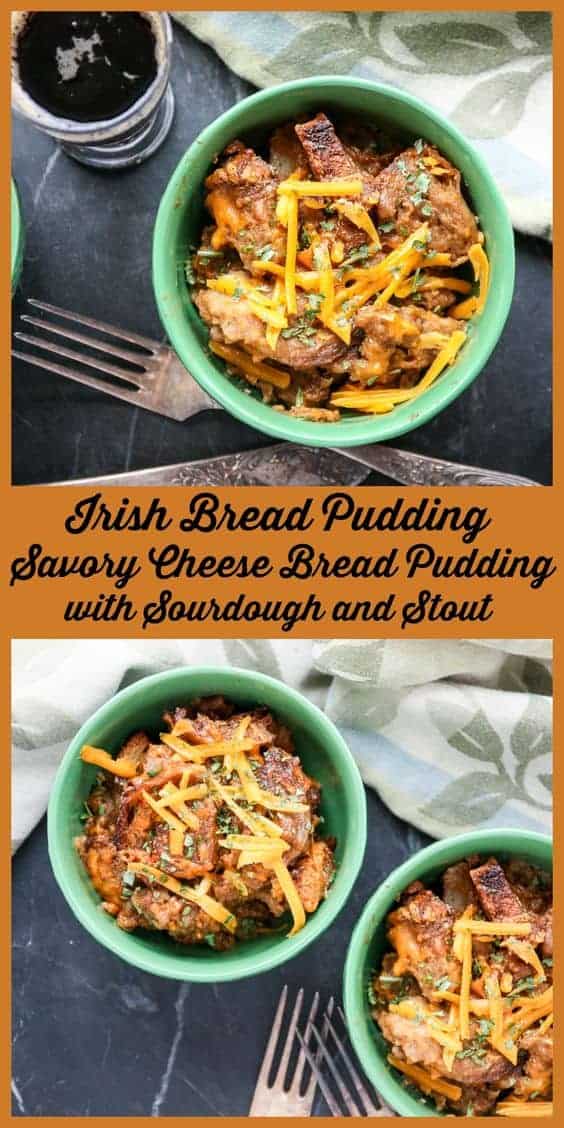